The first question most people ask when they consider hiring a video production service is “How much will it cost?”. Followed by “Why is it so expensive!” Which usually leads to the status quo in approaching video production – “spend less money on more videos”.

While to most, this approach makes sense – save money and get more video marketing collateral to use. However, this usually always the wrong approach since people tend to forget to account for quality.

When it comes to pricing four different proposals may vary by thousands or even tens of thousands of dollars, which can leave you wondering how the same video concept can have such drastically different budget.

This is confusing and most of the time leave you only with two options to consider:

There are several reasons why choosing the least expensive video production company or doing it yourself might backfire. And well you could do it yourself, but do you have the experience, expertise and the know how of executing a perfect video?

Not only the quality but there are tons of factors that affect video production cost and impact including equipment, crew and more. When it comes to investing in video production, the solution isn’t to create more low-quality content but to produce effective, high-quality videos. Your ROI should be the amount of traffic, clicks or views you get on your video not the number of videos you produce. Investing in quality can create content that creates everlasting value and that ages well for your company.

Understanding video production costs become surprisingly easy if you have a basic grasp of two things:

Most of us see only the end output, usually a one to two-minute video. What isn’t visible are the various behind-the-scenes activities that every production company performs while creating a compelling video – one that your audience will truly love and that will help you bring in lots of new customers.

By the end of this article, you will have insider knowledge on what goes into a video budget.

Once you do understand these elements, you’ll be able to:

These key cost drivers in video production which includes:

Many of these drivers are interdependent. For instance, technical complexity dependent on the quality of equipment you’re using and the number of days to shoot complex settings. 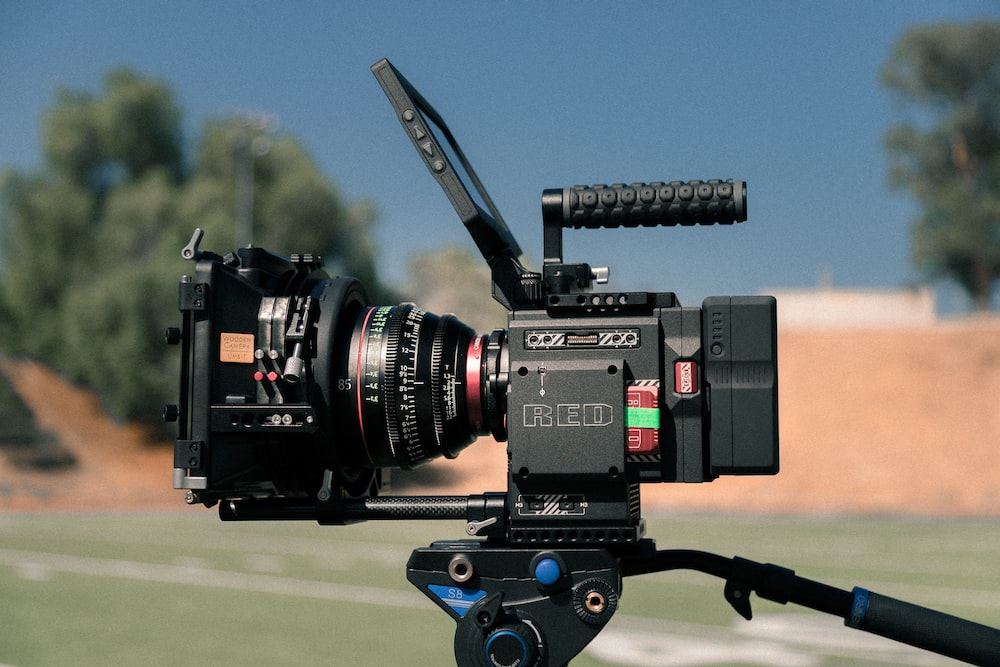 Understanding the stages of production will give you a far better understanding of the process of video production. This will help you clearly understand the different costs involved.

The three stages of creating a video are:

Every video production company also has to make a profit. Most production companies typically add a 15% to a 40% markup on these costs and you should also account for that in the total cost of your video budget. For Rockstagvid, since everything is done in-house, it is unique in a sense that since all three processes are done in-house we can maximise production cost with more efficiency.

Why even hire a video production company?

Its All About ROI!

On paper, creating a good, high-quality video may seem expensive and just not worth the investment.

However, while creating a good video can seem expensive, it’s also one of the most effective marketing investments you can make. Good videos can have a higher ROI than any other type of marketing campaign.

The Impact of Quality on Video ROI

There are billions of hours of video content on the internet get uploaded every day. Most of this is low-quality. However, the sheer amount of content that people consume every day makes it harder to leave an impact.

This might make you wonder if it’s worth it to produce video at all. Fortunately, the cost of video production equipment is dropping while the number of skilled professional video freelancers and production companies is rising.

Meanwhile, more consumers and decision-makers at B2B companies are watching video content that drives their purchasing behaviour. A survey from Wyzowl found that 79% of consumers prefer to learn about a product through video rather than text. And 84% of consumers have been convinced to purchase a product after watching a video. This means that you are likely to see a return on investment for your video production costs.

The Data On Low-Quality Video

According to a Brightcove study, 62% of people will develop a negative impression of your brand from poor-quality video content. 23% will hesitate to purchase from that brand and 60% will be dissuaded from even engaging with that brand on social media. In fact, publishing a low-quality video is actually worse than not publishing a video at all. A cheap video will make your brand seem cheap.

Your video is a reflection of your brand. Going for a low-cost video could actually turn out to be extremely expensive because of the number of potential customers you could lose.

A high-quality video produced by a professional production company is an investment – whether its an explainer video, corporate video, testimonial video, commercial or an event video. A powerful video will keep bringing you traffic and customers for years.

Less Expensive than Adwords or even SEO

Video marketing, in terms of your monthly marketing spend, is actually not expensive at all.

For example, let’s say you invest $20,000 in creating a web video for your product. It’s likely that you’ll keep using that same video for quite some time – possibly three years or longer.

That means that your proportionate monthly marketing expenditure on video production is only about $600 per month. That’s less than what you would pay each month for Google Adwords, Facebook ads or even for hiring a content writer to produce SEO-centric articles for your blog.

In those three years, the video will drive continued traffic from social channels, and if it’s hosted on your website and landing pages, it will increase conversions and drive more leads.

Now that you have an idea of the different cost drivers and elements that go into video production, you should be in a far better position to determine the value that you get from a particular proposal and pick the right team to work with on your next video project.

If you want a video production company that utilises data, minimal crew and maximum efficiency to create a perfect data-driven video look no further. Check us out at Rockstagvid.